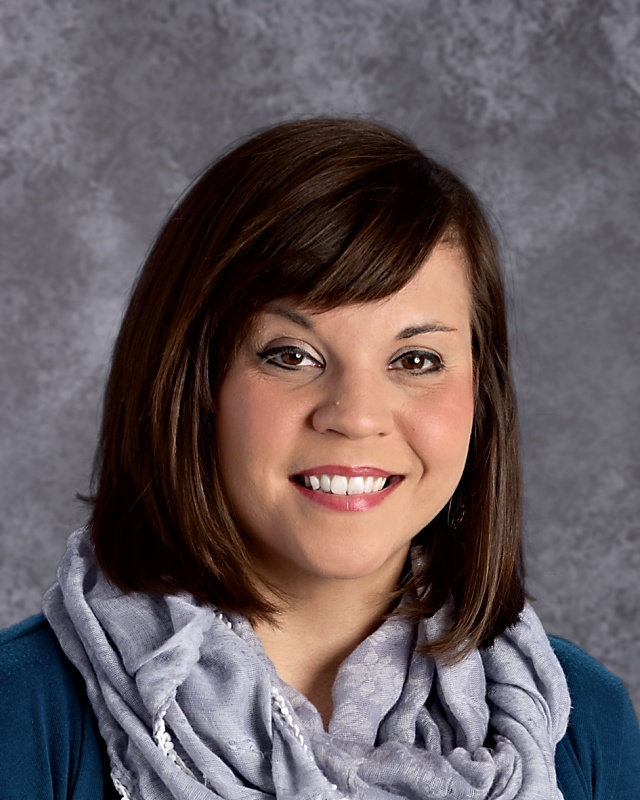 Born and raised in St. Louis, MO, Mrs. Emily Bowman began learning the violin using the Suzuki Method at the age of 3. Mrs. Bowman is an alum of St. Margaret of Scotland School and started a Suzuki Violin Program at the school in 2011. The program initially began with only 30 students and has now grown to over 125 students, ranging in ages 3-14. She also enjoys teaching General Music to Middle School Students in 6th-8th grades where the focus changes to learning about Music History, Music Theory, and performance on instruments including keyboards, glockenspiels, handbells, and guitars.

Mrs. Bowman received her Bachelor of Music from the University of Missouri-St. Louis and went on to receive her MM from Southern Illinois University Edwardsville. She received her Suzuki Teaching Certification for Violin Volumes 1-10.

Back to Teachers & Staff

Have a question or comment about the St. Margaret of Scotland school community? We’d love to hear from you!