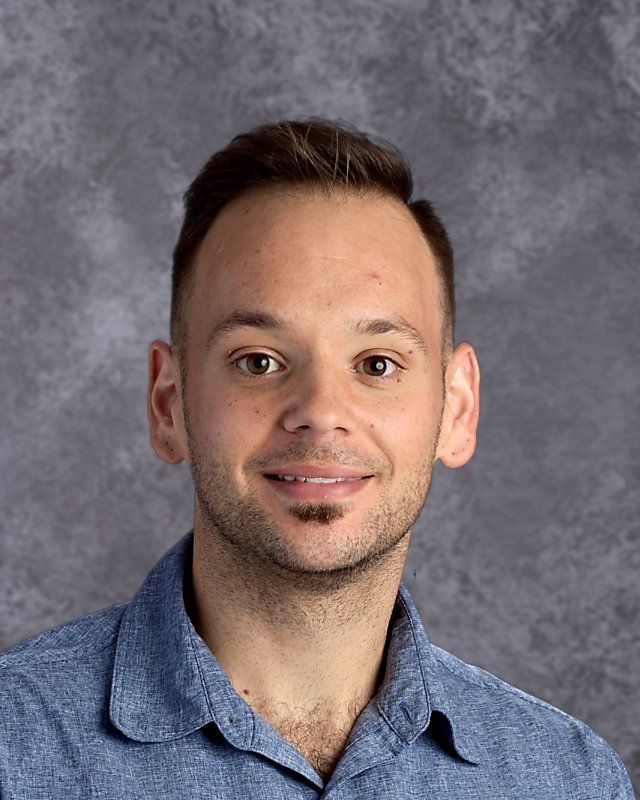 Bob Cymber, a native of Ellisville, graduated from Lafayette High School in 2009. After pursuing a degree in music composition for three semesters, he became interested in literature and philosophy. In 2013, Bob graduated with a B.A. in philosophy and received a certificate in interdisciplinary ethics from Webster University. He graduated with a Master of Arts in Teaching from Fontbonne University in 2016. During this time, he was a member of Omicron Delta Kappa and Pi Lambda Theta honor societies. In November of 2015, Bob became a contributing editor for River Styx Literary Magazine in St. Louis. His poetry and short stories have appeared in Burningword Literary Journal, The Provo Canyon Review, Sweet Tree Review, and Manzano Mountain Review (among others). Right now, he is probably reading, writing, playing a musical instrument, or grading papers.

Back to Teachers & Staff

Have a question or comment about the St. Margaret of Scotland school community? We’d love to hear from you!